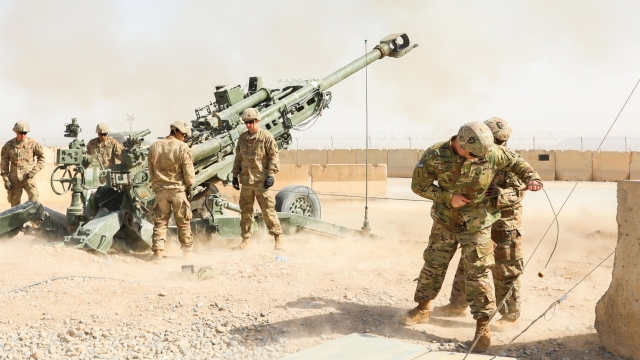 The Taliban said it's getting closer to a peace deal with the U.S. that would reduce foreign military presence in Afghanistan.

A Taliban spokesperson told Bloomberg Thursday the agreement will happen soon if the U.S. makes a "reasonable and convincing proposal."

The U.S.'s longest war — the Afghan War — started after members associated with al-Qaeda staged the Sept. 11, 2001 attacks. The Taliban harbored al-Qaeda fighters in Afghanistan. The U.S. envoy said earlier this month that he's satisfied with the Taliban's promise to stop terrorist organizations from using the country as a base. According the Associated Press, the group may even join the U.S. to fight ISIS militants.