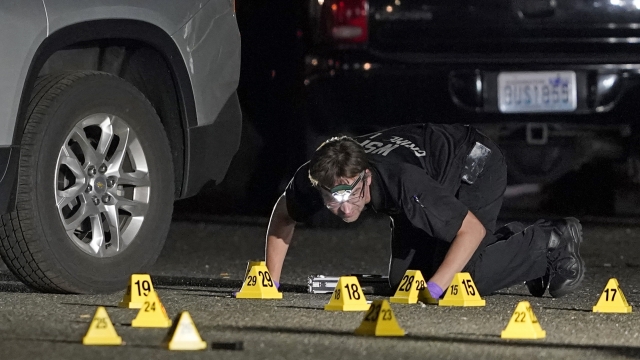 A suspect in a deadly shooting during a clash between protesters in Portland, Oregon, has been shot and killed by law enforcement.

The U.S. Marshals Service said the Antifa supporter was killed as investigators tried to arrest him Thursday in Lacey, Washington — about 120 miles north of Portland.

The agency indicated the suspect had a firearm.

The Justice Department says he was the main suspect in the shooting death of Aaron Danielson, a supporter of a right-wing group in Portland. Danielson was killed on Saturday.