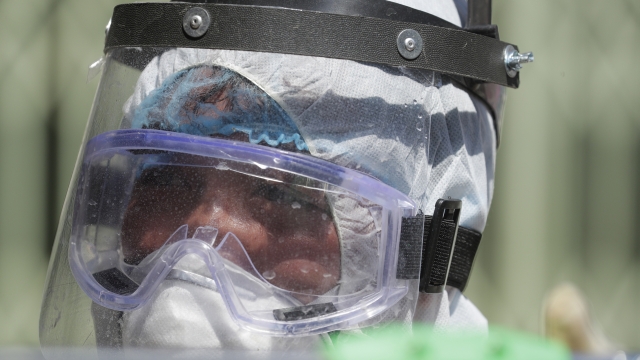 The U.S. Surgeon General says the number of coronavirus testing kits available to the public is increasing, following reports of a testing kit shortage.

On Sunday, U.S. Surgeon General Jerome Adams told CNN's Jake Tapper that there were about 75,000 testing kits available to the public and that more would become available in the days ahead.

"No public health doctor who has asked for a test has not been able to get a test," Adams said.

Health and government officials say they anticipate the number of cases to climb in the U.S. as more people are tested.