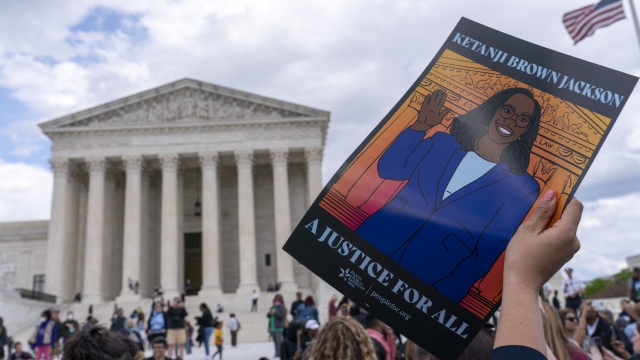 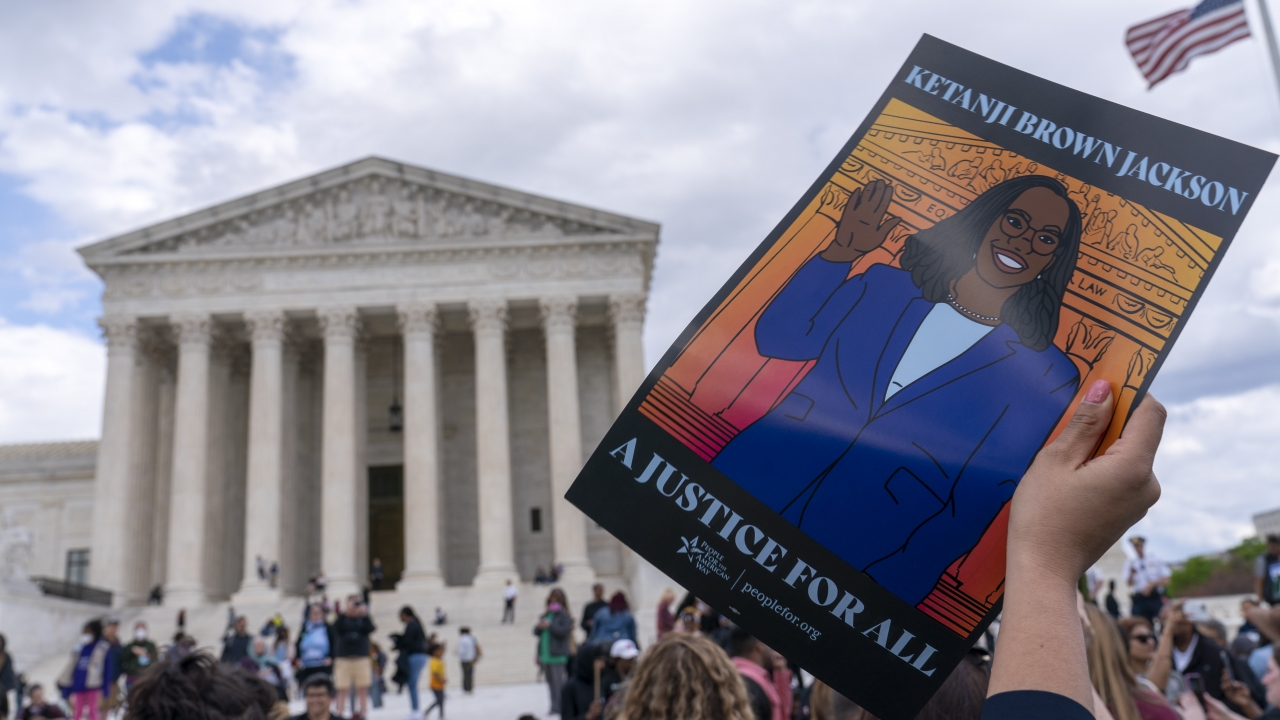 The Supreme Court is declining to wade into a lawsuit filed by four New York City public school employees over a policy that they be vaccinated against COVID-19.

Lower courts had previously allowed the policy to go into effect while litigation continued, and Justice Sonia Sotomayor had also rejected an emergency request that the policy be put on hold. The justices said Monday they wouldn't get involved in the dispute. As is typical the justices did not say anything in rejecting the case, and it was one of more than 100 the court turned away.

New York City began requiring public school employees to be vaccinated in the fall of 2021. Courts had declined to bar the city from enforcing their policy, which applies to some 150,000 employees and has religious and medical exemptions.

Three of the teachers involved in the case have been fired and a fourth has taken extended leave.