Supreme Court Will Hear A Case About The Xbox 360 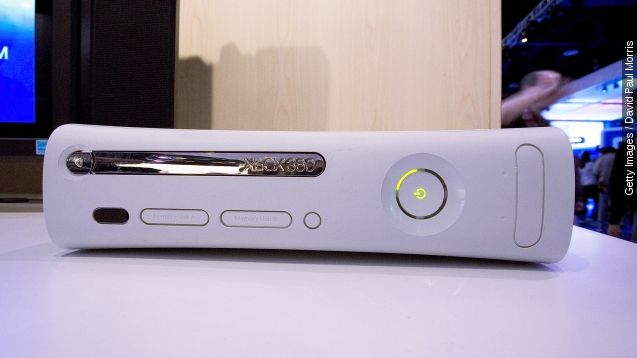 The Supreme Court has agreed to hear a case involving the Xbox 360, a video game console that's just over 10 years old.

The case stems from years of allegations that the optical drive in older versions of the console was defective and could damage the owner's game discs.

The whole thing started in 2007 when the first class-action lawsuit against Microsoft — the makers of the Xbox — was filed.

The lawsuit would go on to be dismissed by a lower court in 2012 because there weren't enough complaints against Microsoft to qualify as a class action. But in 2015, an appeals court overturned that ruling.

It's always fun to imagine Supreme Court justices learning the ins and outs of gaming, but this time they're strictly concerned with whether the appeals court had the authority to contradict the lower court.