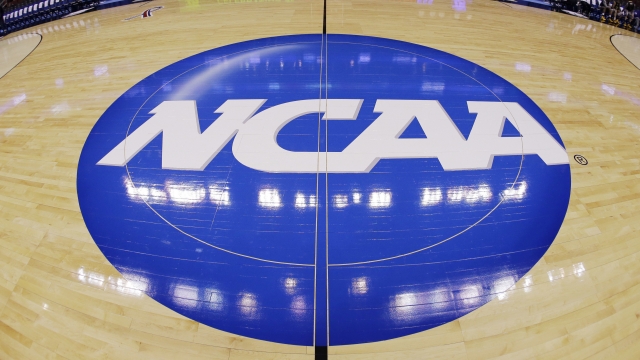 Men's and women's basketball teams are preparing for the Final Four this weekend. But college athletes hope to win another battle at the Supreme Court.

The high court will hear oral arguments in a case involving their benefits Wednesday.

If the justices uphold a lower court ruling that doesn't mean schools would be forced to pay the athletes. But it would expand the educational benefits they could receive.