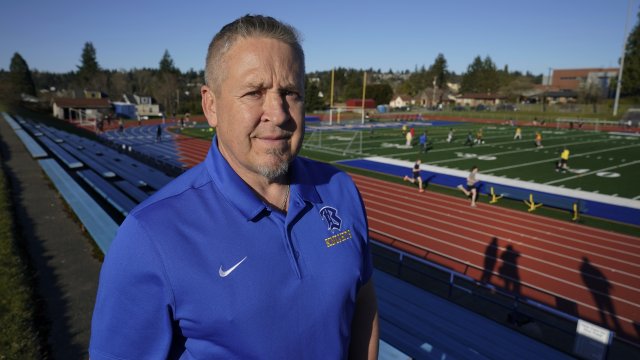 For decades, schools have generally been restricted with when they can offer prayer over concerns it would alienate non-religious students. However, a case going before the Supreme Court on Monday could drastically change that.

The Supreme Court is hearing oral arguments this week regarding the case of Joseph Kennedy. He is a former assistant high school football coach in Washington state who prayed for years, privately, on the 50-yard line after football games. 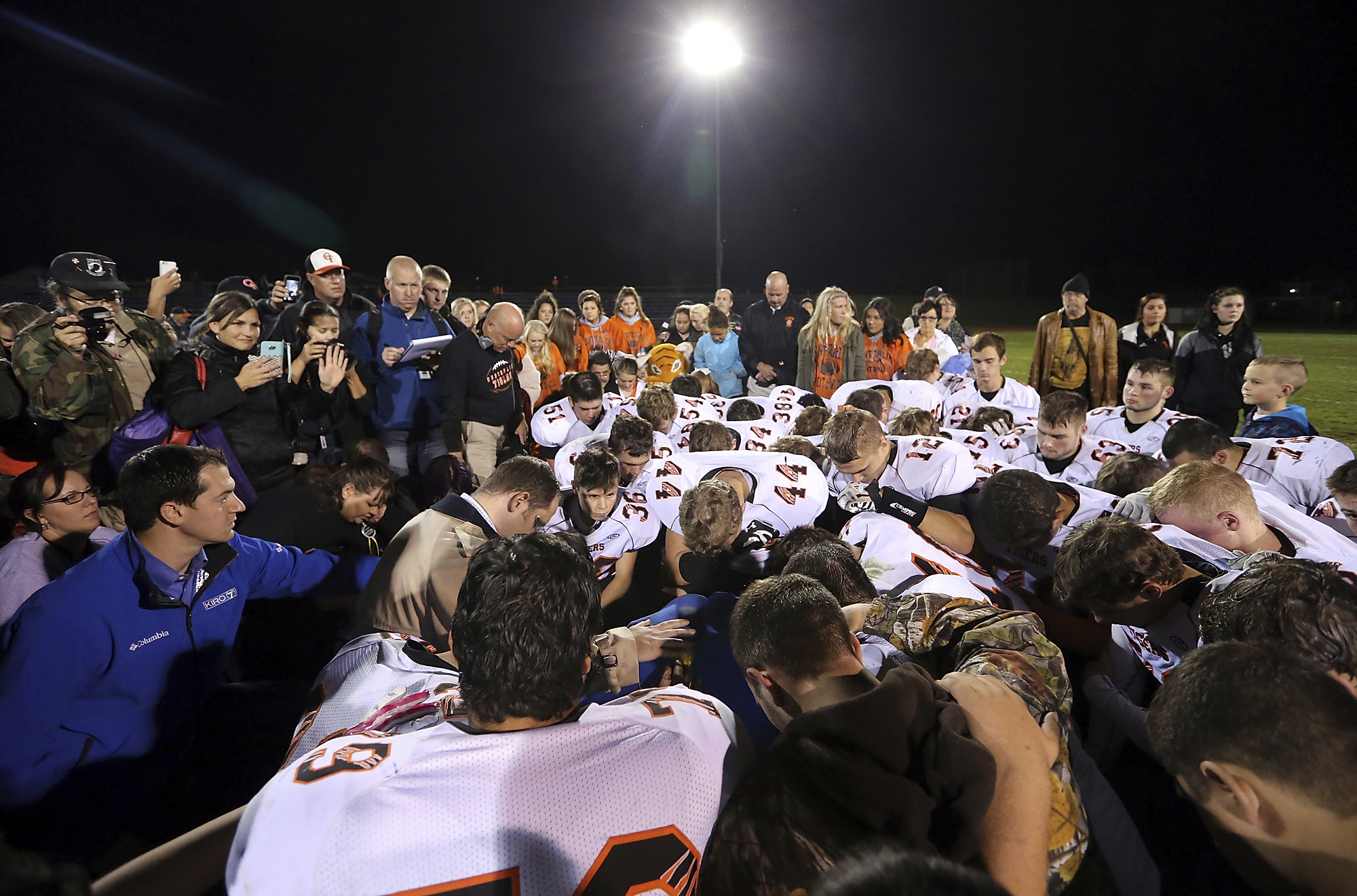 Praying privately is any American's right, but the issue started when more people joined Kennedy for a moment of prayer. What started out as a private act, some allege, became a more public event with court photos showing how players and parents in many cases would join him.

The coach was fired from the school in 2015 after school officials believed he violated long-established principles, dating all the way back to the 1960s, that prohibited school officials from praying publicly while they were performing their official school duties.

In 1962, the Supreme Court ruled 6-1 that New York state public schools could not begin school days with a state-composed prayer, even if participation was voluntary and the prayer was nondenominational. The court said the practice violated the First Amendment’s establishment clause since it amounted to government-sponsored religious instruction.

Kennedy, as well as many religious organizations, disagree that the coach's actions violated the clause and since then they have been fighting to get to the Supreme Court to allow for post-game prayer.

The Supreme Court is more conservative today than it has been in decades. Justices are taking up more and more cases regarding religion, which is leading some to believe they may allow school officials, like coaches, to pray more publicly if they want to.

Civil liberty groups believe that public schools should remain neutral when it comes to religion in cases where a student doesn't share the same beliefs as their teacher or coach.

A recent study found 71% of the U.S. identifies with a form of Christianity — like Catholicism or being Protestant — 6% identifies as non-Christian — including Hindu or Jewish Americans — and 23% of the country identifies as being non-religious.

Expect a ruling on this case sometime over the summer. It's possible the Supreme Court could make prayer a lot more prevalent in public schools by the next school year.