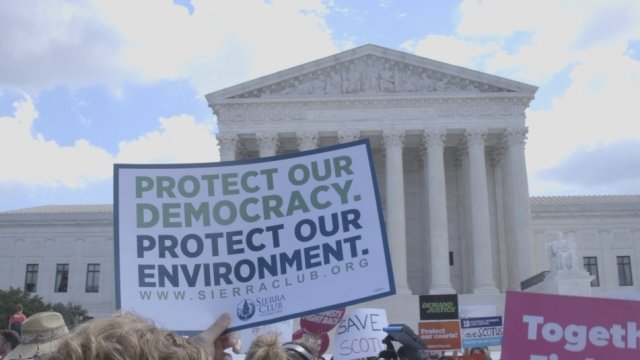 With the retirement of Justice Anthony Kennedy, the pivotal swing vote on the Supreme Court bench, President Donald Trump will get to make his second nomination to the court. This one could have a far bigger impact on the balance of power and many say they are worried about the future of abortion and LGBT rights. 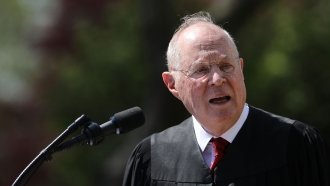