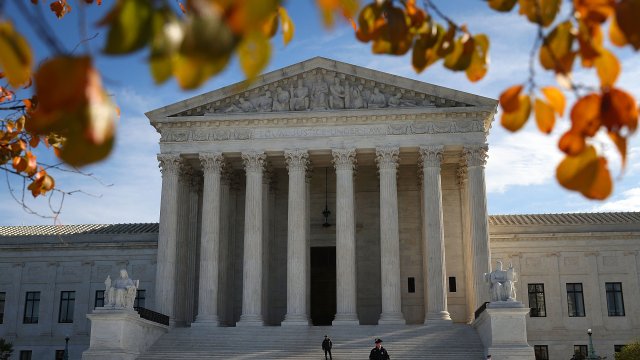 The U.S. Supreme Court has ruled that international financial institutions can be sued if their overseas investments go off the rails.

In a 7-1 decision last week, the Supreme Court found that multinational institutions like the World Bank can be subject to lawsuits if they're found to have invested in development projects that harmed local communities.

The ruling overturns a presumption that's been in place since the founding of the World Bank in 1945: that bank-affiliated organizations that finance private-sector projects in developing countries would be immune from lawsuits.

The court's decision could let millions of people around the world sue for compensation for abuses associated with internationally financed development projects.

But the court's ruling doesn't mean the case, which was filed in 2015, is over. It'll return to a federal circuit court in Washington, D.C. this spring, and NPR reports it may not be decided for years.