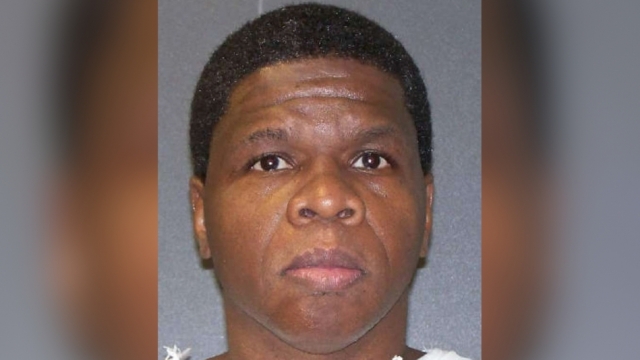 A Texas man will have a chance to get off death row after the Supreme Court ruled that his own lawyers used racially biased testimony against him.

In 1997, Duane Buck was sentenced to death for killing his ex-girlfriend and her friend.

During sentencing, Buck's own lawyer brought in an expert psychologist who testified that a defendant being black could "predict future dangerousness." 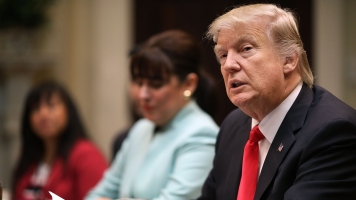 Donald Trump Has Decided On His Supreme Court Nominee

Buck's new lawyers argued that testimony violated the Sixth Amendment, which guarantees the right to effective counsel during a trial.

Texas' solicitor general said Buck still could have been sentenced to death, even without the racially biased testimony.

But the Supreme Court ruled in Buck's favor 6-2. Even Justice Samuel Alito, who dissented, said, "What occurred at the penalty phase is indefensible."

Buck never disputed that he was responsible for the murders, but now he has a chance to appeal his death sentence.