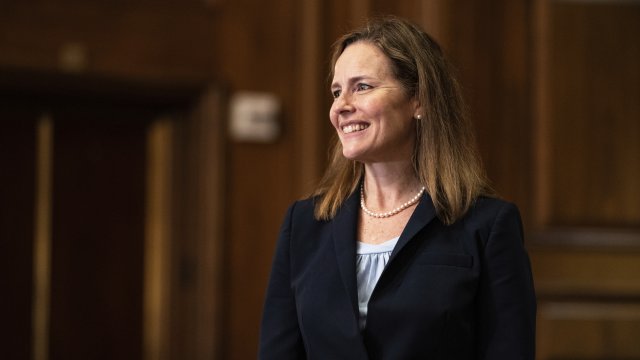 Romney has said he supports holding a vote on her nomination ahead of the election.

President Trump is pushing for that timeline. He offered Barrett the job just 72-hours after the announcement of Justice Ruth Bader Ginsburg's death.