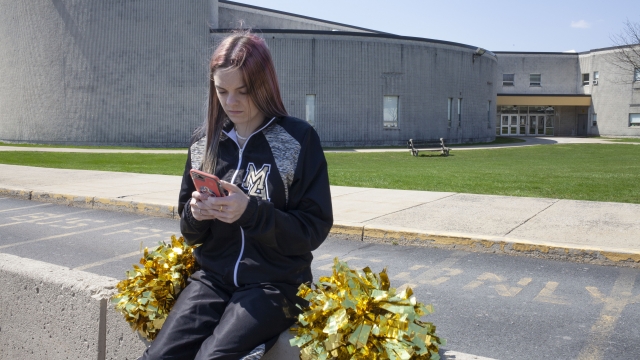 The Supreme Court has sided with a student who was punished by a Pennylvania public school for her derogatory off-campus comments.

A near-unanimous bench ruled that the school violated the First Amendment rights of Brandi Levy in a test of free speech rights.

As a 14-year-old freshman, she was suspended from a JV cheerleading team over her expletive-filled social media post that included an image of her and her friend putting up middle fingers after not making varsity.