Suicide Rates In America Are Up. By A Lot. 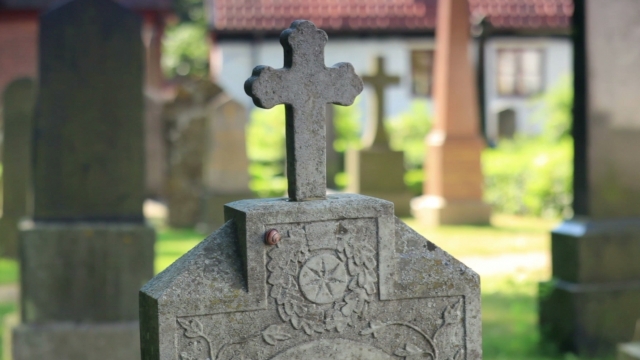 Overall suicide rates have climbed 24 percent in the U.S., and women have seen the most dramatic increase.

The number of suicides in the U.S. has been steadily rising since 1999, especially among women.

Between 1999 and 2014, the overall suicide rate climbed 24 percent, according to a study from the Centers for Disease Control and Prevention. That's a rate of 13 per 100,000 people.

And among young girls between the ages of 10-14, the rate rose 200 percent to 1.5 per 100,000 people, though the number of suicides within that group still remained comparatively low.

The CDC report doesn't go into what could be behind the change, but it's worth noting the greatest increases happened between 2006 and 2014 — during and after a major economic recession in the U.S.

Counselors with the National Suicide Prevention Lifeline are available 24/7 to help those in crisis. The number is 1-800-273-TALK.