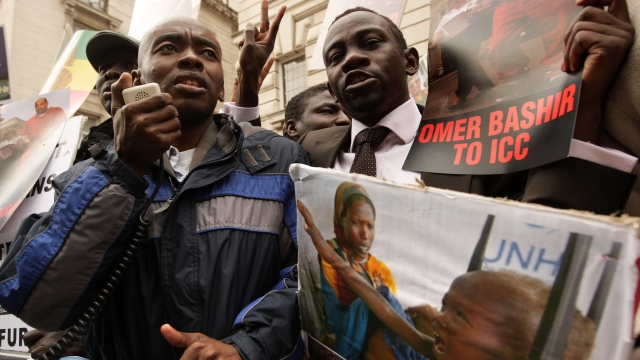 Opposition leaders in Sudan say they're ramping up protests and cutting ties with the military council that's been governing the country since the removal and arrest of former President Omar al-Bashir.

Protest leaders were expected to announce the members of a new ruling civilian government Sunday, which drew thousands of people to the Sudanese army headquarters where the announcement was to take place. Opposition leaders hoped that civilian government would take power from the military until formal elections were held. Instead, no announcement will be made, and opposition leaders are accusing military officials of being "remnants" of Bashir's regime.

Protests in Sudan began back in December when Bashir's government cut subsidies on fuel, bread and other staples in an effort to prevent an economic collapse. The move lowered the standard of living in the country and incited waves of protests.

Bashir was eventually apprehended by the country's military and imprisoned. Protesters remained on the streets though, as opposition leaders sought to fend off a military rule. Military officials have said they'd be open to a joint military-civilian board. But so far, they've rejected demands for a ruling body of civilians.