Sudan Swears In New Officials Amid State Of Emergency 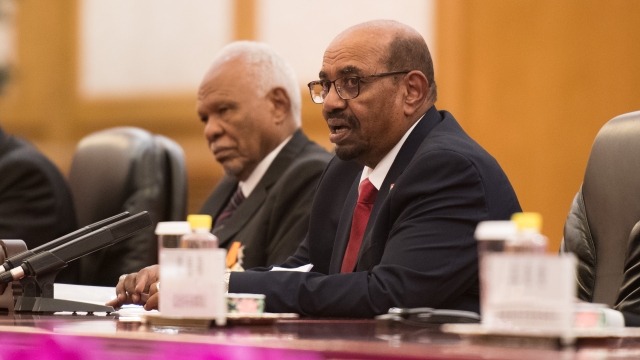 SMS
Sudan Swears In New Officials Amid State Of Emergency
By LeeAnne Lowry
By LeeAnne Lowry
February 24, 2019
Sudan's president has enacted a state of emergency amid mass protests calling for his resignation.
SHOW TRANSCRIPT

Amid protests calling for his resignation, Sudan's president swore in a new prime minister and a new first vice president, among other officials, on Sunday.

Protesters have been gathering since December to demand better economic conditions. The protests started as a response to the government cutting a bread subsidy but quickly escalated into calls for Sudan's longstanding president, Omar al-Bashir, to resign. A doctor's union said earlier this month that at least 57 people have been killed since the protests began.

A representative of one of the country's political parties said, "What Bashir presented are tactics to keep his regime alive."

As Newsy has previously reported, a group called the Sudanese Professionals Association has taken on much of the organizing and scheduling of the protests. They have called for protesters to continue demonstrations until Bashir steps down.