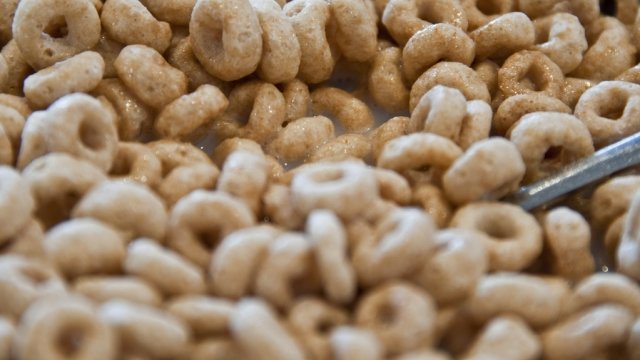 Some oat-based food products may contain herbicides, according to a recent study.

Scientists from the Environmental Working Group discovered dozens of products contain unsafe levels of glyphosate — that's the main ingredient in most week killers.

According to the report, some products that tested the highest for the herbicide were Quaker Simply Granola Oats, Lucky Charms and Cheerios.

Quaker responded to the report, telling Fortune that the company doesn't add any glyphosate during its production process, but that farmers commonly spray the herbicide on their crops before harvesting. Quaker stands by its products and says the levels "are significantly below any regulatory limits."

The report was released almost a week after a jury found Monsanto's Roundup weed killer contributed to a man's terminal cancer.

The advocacy group American Council on Science and Health claims the EWG exaggerates or fabricates the health risks of chemicals.