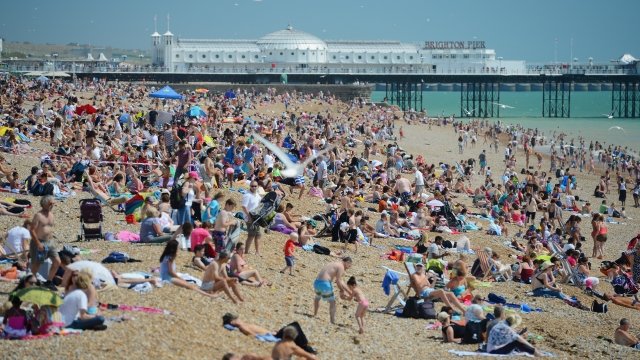 New research projects extreme weather in Europe will be much deadlier in the next few generations, largely due to climate change.

The Lancet published an EU-funded study that found weather events could kill about 152,000 people each year by 2100 if climate change continues. That's roughly 50 times the number of annual weather-related deaths between 1981 and 2010.

Almost all of the projected deaths are expected to come from heat waves, particularly in southern Europe. Though it's not just the heat that's responsible. 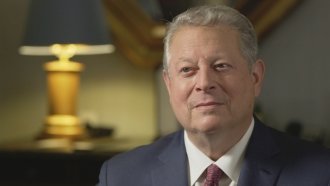 An increased population, driven by the recent migrant influx, means there will likely be more people packed into big cities. Urban areas tend to be hotter than rural ones, amplifying the effects of high temperatures.

The number of deaths caused by flooding in coastal areas could rise to hundreds every year, compared to just a handful in past years. Researchers say there's also cause for concern about droughts and air pollution.

The researchers advocated for adherence to the Paris agreement on climate change to "limit global warming and increase resilience to climate change to preserve the health and wellbeing of future generations of people in Europe."

That said, these projections are a long way off, and other researchers believe the results of climate change may not be quite that severe.

A team from Seoul National University in South Korea pointed out that "people are known to adapt and become less vulnerable than previously to extreme weather conditions."