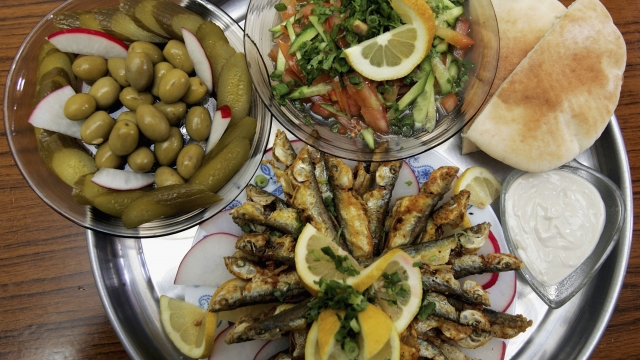 Older Europeans who ate a modified Mediterranean diet had more healthy gut bacteria than those who didn't, among other improvements.

The Mediterranean diet has some notable health benefits for the elderly, including healthier aging and reduced frailty. This is according to a newly released study.

The study closely watched the gut health of more than 600 Europeans between 69 and 79 years old. Scientists then put more than half of them on a special diet that was modeled after the Mediterranean diet, but adapted for the elderly.

According to the Mayo Clinic, the Mediterranean diet mostly consists of whole grains, fruits, vegetables, beans, nuts, herbs and olive oil. Fish and other seafood are eaten weekly, and red meat is rare. Eggs and poultry are also eaten in moderation.

U.S. News and World Report has named the Mediterranean diet its "best diet" three years in a row, based on health experts' input.