Study Shows COVID-19 Patients Did Not Benefit From Hydroxycholoroquine 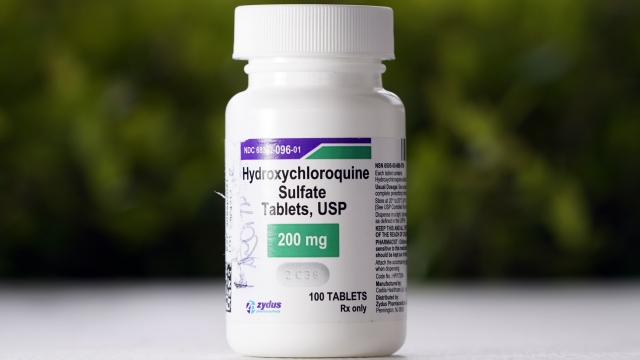 That's the medicine President Donald Trump has repeatedly touted as a possible treatment for the coronavirus.

A new study found patients hospitalized in the New York metro area did not benefit from being prescribed the anti-malaria drug hydroxychloroquine.

That's the medicine President Donald Trump has repeatedly touted as a possible treatment for the coronavirus. The FDA also issued an emergency use authorization in late March to let health care providers use hydroxychloroquine on certain hospitalized patients with COVID-19.

In the observational study published Monday in the Journal of the American Medical Association, researchers at the University of Albany looked at more than 1,400 COVID-19 patients in New York.

It's worth noting that observational studies are not considered as conclusive as randomized controlled trials. That's because the latter tends to cut down on two pitfalls associated with observational studies: selection bias and unmeasured confounding. Even the study published Monday notes that "the interpretation of [its] findings may be limited by the observational design."

Politico reports the state of New York is currently conducting a randomized controlled trial on hydroxychloroquine.