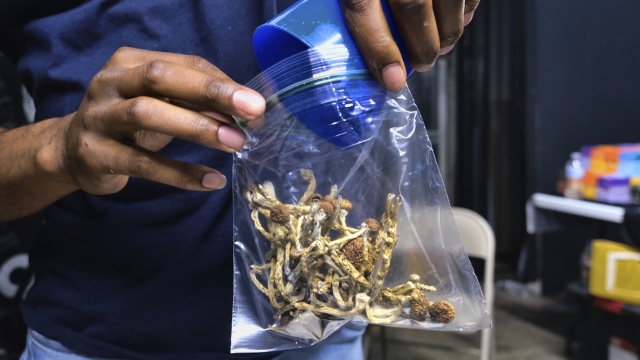 Using psychedelic drugs to tackle depression is a treatment that's picking up support from medical experts.

A study published in the New England Journal of Medicine compared psilocybin, known as magic mushrooms, with a common antidepressant.

The study saw improvements in patients using the drugs after just six weeks.

Researchers say more tests need to be done to see if the mushrooms are as effective as pharmaceuticals.