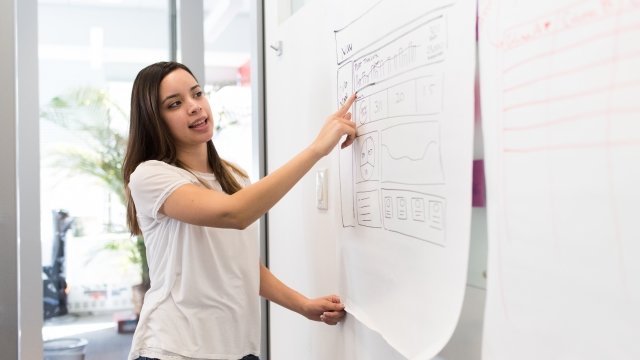 By Melissa Prax
October 26, 2018
New research shows what the experience of "women Onlys" looks like in the workplace.
SHOW TRANSCRIPT

There are plenty of industries where women are underrepresented compared to men — but what about workplaces where there's only one woman?

New research from LeanIn and McKinsey & Company gives us some clues about what that experience looks like.

"Women Onlys" — which is how the study refers to people who are the only woman in their workplace — are more likely to think about quitting than women who are surrounded by other women in their office. The study calls them "non-Onlys." 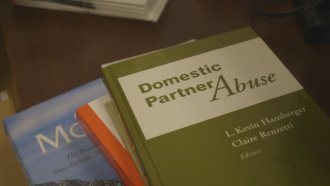 But despite women Onlys thinking more often about quitting, they're also more likely to want a promotion or to be in upper management than non-Onlys. And that's one solution the researchers proposed: Companies should ensure there are attainable pipelines to leadership for women.

So how common is it for an employee to be the only woman in her office? From the women included in the study, one in five women said they were either "the only woman or one of the only women in the room at work."

This was substantially more common among women in technical roles or in upper management.

And being the only woman may mean a higher risk for microaggressions. Women in the study reported experiencing more microaggressions than men or women non-Onlys, including hearing belittling comments or being questioned on their expertise.

Additionally, 45 percent of women of color reported being the only person with their racial or ethnic background in the workplace, which can cause its own set of compounded microaggressions.

This particular study is released annually, but this is the first year questions about the Only experience were asked.

While the researchers did offer solutions, including hiring more women and creating support group opportunities, those solutions echo what women's rights activists have been calling for for decades.