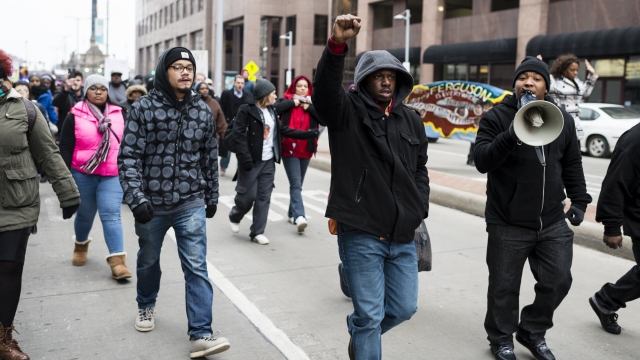 Historically, black men have been stereotyped as more threatening than men of other races.

"I'm putting my hands down now," Jazz says to a bailiff in an episode of "The Fresh Prince of Bel-Air."

A new study found that people viewed black men as larger and stronger than white men of the same size — even if they weren't actually larger or stronger.

Researchers conducted multiple experiments using nearly 1,000 online participants. Among other things, the participants estimated the height and weight of black and white men based on their faces, determined their ability to cause harm and  described the extent to which police use of force would hypothetically be appropriate in subduing those people. 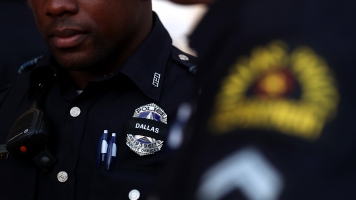 This study ties into previous research findings that black boys were viewed as older and less innocent than white boys. That study was published the same year 12-year-old Tamir Rice was shot and killed by a Cleveland police officer. The president of Cleveland's police union called Rice "menacing" and described him as having an "adult body."

The researchers behind the new study don't say their research should be applied to face-to-face interactions. But they do hope their findings will be used to examine when police choose to use force.