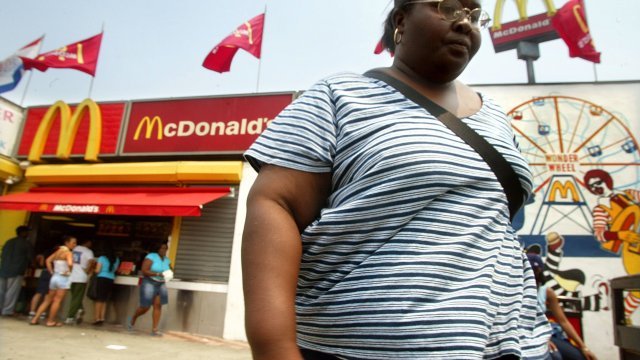 A new study links being obese or overweight with an increased risk for cancers that make up about 2 in 5 cancer diagnoses in the U.S.

Research from the U.S. Centers for Disease Control and Prevention found a correlation between obesity and 13 types of cancers, including in the brain, stomach and liver. Those 13 types accounted for 40 percent of new cancer cases in 2014.

That could mean there's a connection between some cancers and obesity, but the study didn't nail down a cause. 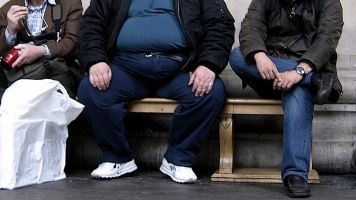 The research affects a lot of people; recent CDC statistics show 2 in 3 U.S. adults qualifies as obese or overweight.

"A majority of American adults weigh more than recommended — and being overweight or obese puts people at higher risk for a number of cancers — so these findings are a cause for concern," said CDC Director Dr. Brenda Fitzgerald. "By getting to and keeping a healthy weight, we all can play a role in cancer prevention."

The study also highlighted a disparity for women: Over half of all cancers diagnosed in women are associated with being overweight. Compare that to about a quarter for the same diagnoses in men.