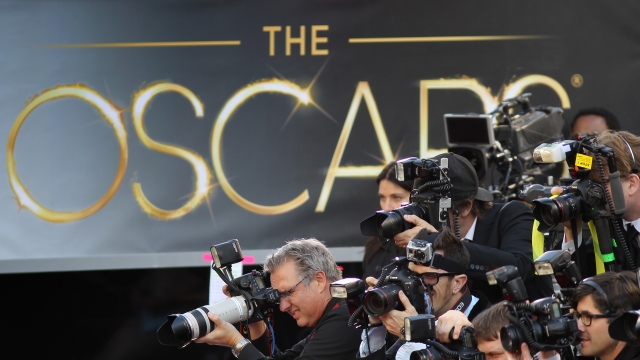 SMS
Streaming Services Remain Eligible For Oscars Consideration
By Katherine Biek
By Katherine Biek
April 24, 2019
The Academy's board voted Tuesday to leave a major rule on eligibility unchanged for the 2020 Oscars.
SHOW TRANSCRIPT

Netflix and other streaming services can rest easy — their original films will continue to be eligible for next year's Academy Awards.

On Tuesday, the Academy's board of governors voted to maintain its eligibility rule that says any movie can be considered for an Oscar so long as it plays for at least seven days in a Los Angeles movie theater.

Under that rule, a Netflix, Amazon or Hulu movie would only be ineligible if it was released on a streaming service before the start of its theatrical run.

Multiple outlets reported that Academy board member Steven Spielberg was pushing for an eligibility change after Netflix's "Roma" won three awards during this year's Oscars ceremony. According to a spokesperson for his production company, Spielberg felt streaming service movies were better suited for Emmy Award consideration.

Before the vote, the Justice Department warned the Academy of Motion Picture Arts and Sciences that shutting out streaming services could violate anti-trust laws.

One significant change the Academy's board approved for next year: The best foreign language film category — which "Roma" won in 2019 — will be called best international feature film moving forward.

The 92nd Academy Awards are scheduled to air in February 2020.