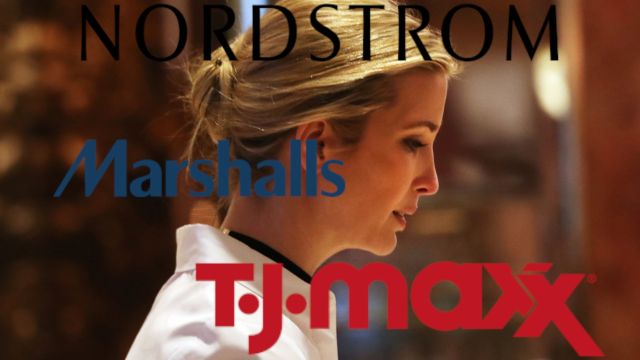 Clothing retailer Nordstrom has a problem on its hands — a Twitter attack from President Trump.

On Wednesday, the president tweeted from his personal account, "My daughter Ivanka has been treated so unfairly by @Nordstrom. She is a great person — always pushing me to do the right thing! Terrible!"

He later retweeted it from the official POTUS account.

The company emphasized its business decisions aren't meant to be a political statement. But the White House isn't buying it. 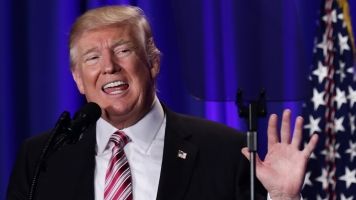 White House press secretary Sean Spicer told reporters, "This is a direct attack on his policies and her name."

T.J. Maxx and Marshalls, both owned by TJX Companies, have also taken steps to de-emphasize Ivanka Trump's products. Employees were reportedly told to take down promotional material and specialty displays about Trump and to mix her line of products in with everything else.