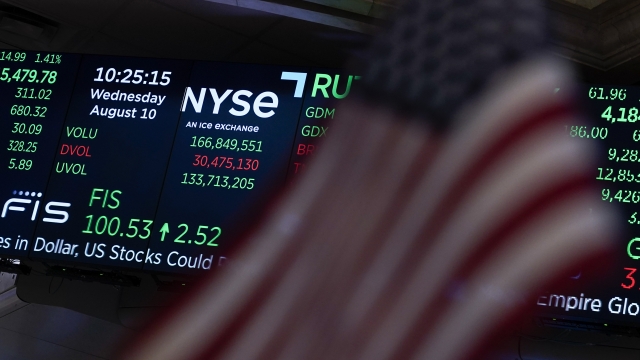 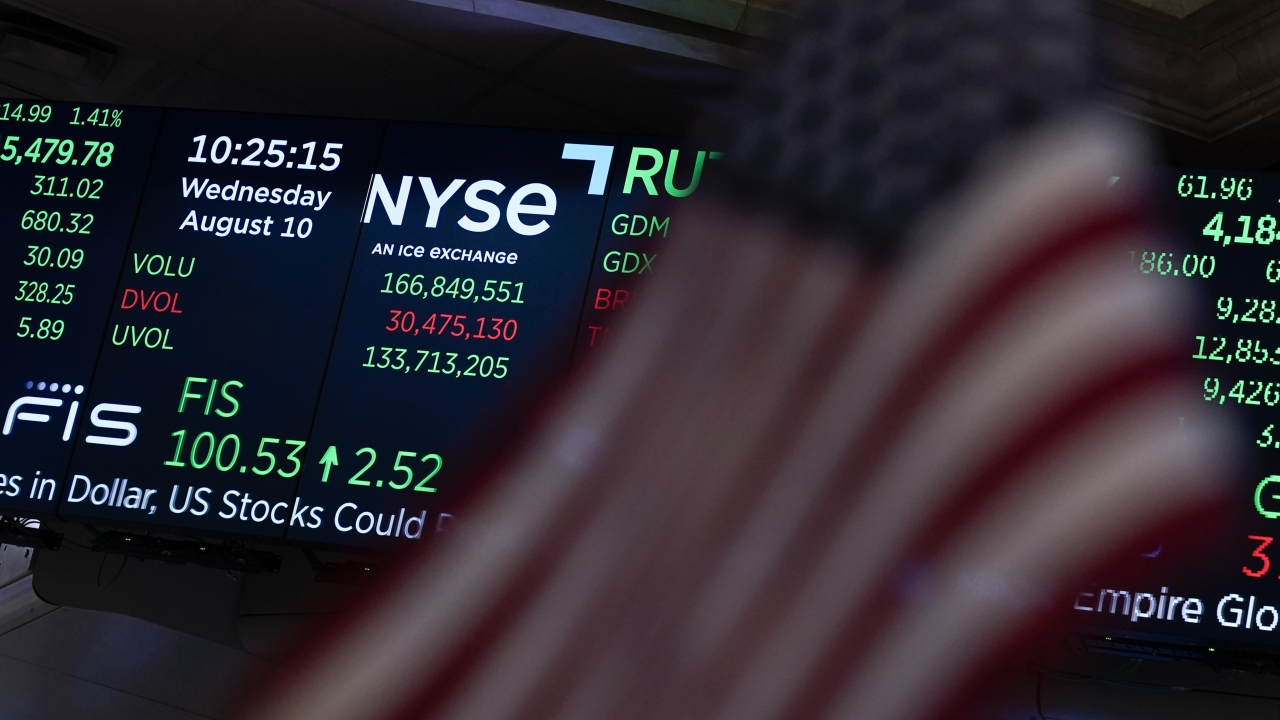 Bed Bath & Beyond fell 16.6% following the death of its chief financial officer. The company has been suffering from a prolonged sales slump and executive turnover.

ADT jumped 13.5% after State Farm said it was taking a 15% stake in the home security company. 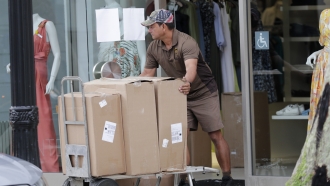 Markets have been slipping in recent weeks and shedding much of the gains made in July and early August as inflation remains hot and the Federal Reserve stays on track to continue raising interest rates to try and tame stubbornly persistent high prices. The big concern is that the Fed might go too far in raising rates and slam the brakes too hard on an already slowing economy, potentially causing a recession.

Wall Street has been closely watching economic data for clues that inflation might be easing, which traders hope will give the Fed a reason to ease up on rate hikes. The Fed has already raised interest rates four times this year and is expected to raise short-term rates by another 0.75 percentage points at its next meeting later this month, according to CME Group.

Bond yields rose. The yield on the 10-year Treasury, which influences interest rates on mortgages and other loans, rose to 3.34% from 3.19% late Thursday. The two-year Treasury yield, which tends to track expectations for Fed action, rose to 3.51% from 3.39%.

Markets in Asia were mostly higher. The Shanghai Composite Index rose 1.4% after China promised Monday to accelerate easier lending and other policies to shore up economic growth that sank to 2.5% over a year earlier in the first half of 2022, less than half the official annual target. 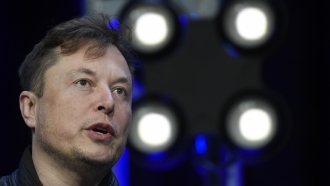 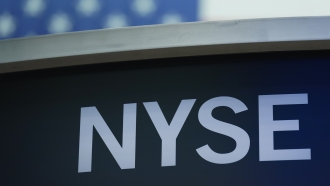 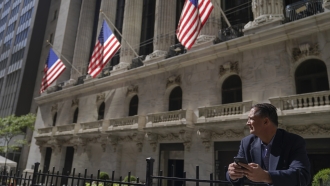 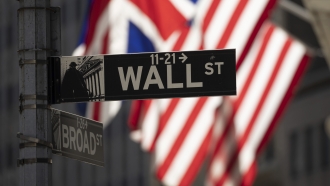 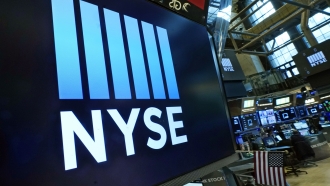