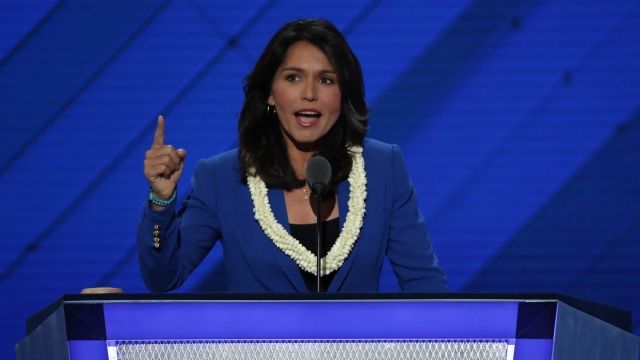 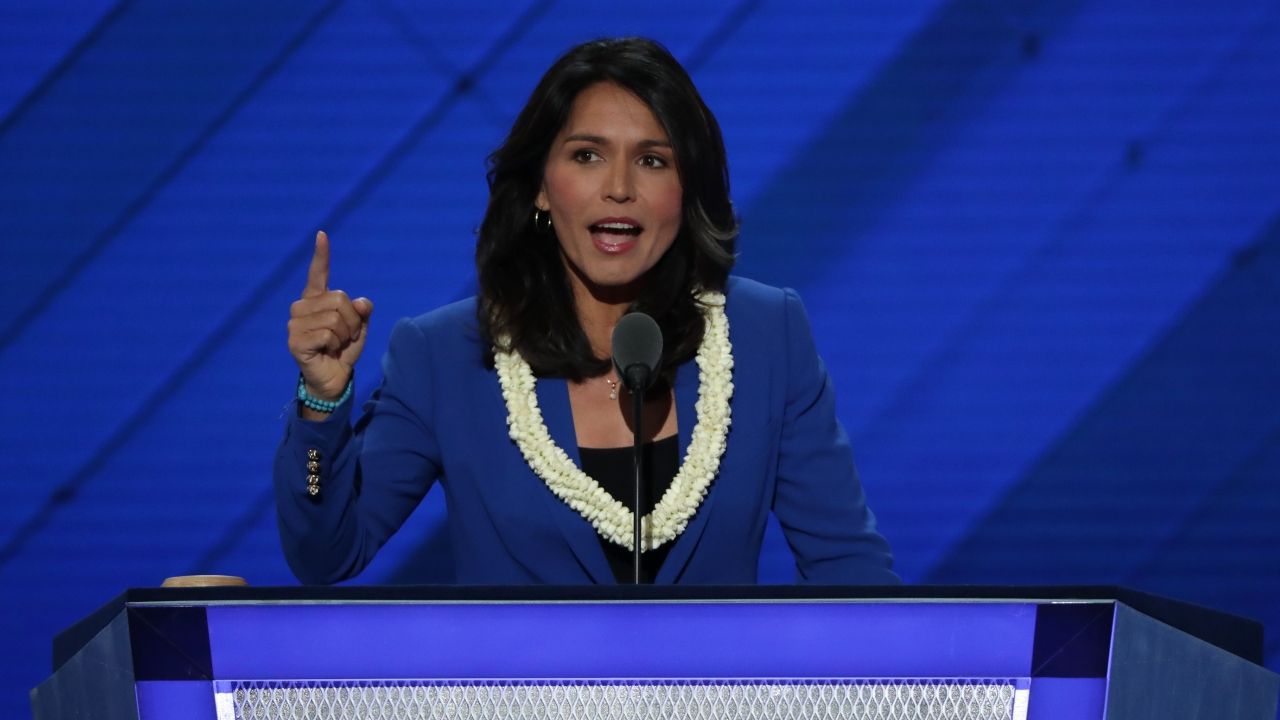 Hawaiian Rep. Tulsi Gabbard is stirring up questions about her so-called "fact-finding" mission to Syria in January — again.

By law, the congresswoman had to file disclosure forms related to her sponsored trip with the House Committee on Ethics. She did. But some of the paperwork was missing — specifically, forms that would offer more details about Gabbard's trip, like the sponsor, travel, lodgings and agenda.

When asked about the missing documents, Gabbard's office blamed the House Committee on Ethics for giving conflicting information and said it would be corrected once the committee gave the OK.

Gabbard traveled in Lebanon and Syria between Jan. 14 and Jan. 22. While there, she met with Syrian President Bashar al-Assad. Some of her fellow lawmakers criticized her for that. Two men who accompanied her delegation also drew suspicion: Bassam "Sam" Khawam and Elias Khawam.

The two brothers sponsored her trip. Bassam Khawam is a board member of a somewhat-obscure group named the Arab American Community Center for Economic and Social Services (AACCESS-Ohio).

After Gabbard's trip, a lot was written about AACCESS-Ohio. In an op-ed for The Washington Post, Josh Rogin claimed that through AACCESS-Ohio, Bassam Khawam facilitated the mission as essentially a pro-Assad PR trip.

The Daily Beast straight up called the Khawam brothers fascists because of links to a pro-Assad Lebanese–Syrian political party called the Syrian Social Nationalist Party (SSNP). The Daily Beast's conclusion was similar to Rogin's: that Gabbard's Syria trip was an attempt to whitewash Assad's crimes.

To say I’m disgusted would be an understatement. By meeting with the mass murderer of Syria, Bashar al-Assad, Tulsi...

Bassam Khawam told The Atlantic the SSNP didn't have anything to do with Gabbard's trip and insisted the goal was to show the congresswoman what things were like on the ground.

In response to criticism over the ethics of her trip's financing, Gabbard now says her office will reimburse the Ohio-based group for the trip's costs.

Ideally, the additional documentation related to Gabbard's visit might help clear up some of these accusations by providing more context on how the visit was paid for and what Gabbard's itinerary looked like.