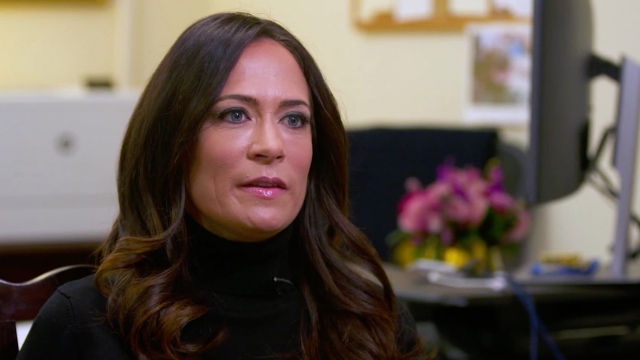 The first lady made the announcement Tuesday, saying she "can think of no better person to serve the Administration & our country."

Grisham will be the third person to hold the position since President Donald Trump took office. Her most recent predecessor, Sarah Sanders, announced her resignation earlier this month. Before her was Sean Spicer, who quit in 2017 after six months on the job.

Sanders said Grisham "will do a phenomenal job."

For her first official trip in her new roles, Grisham is expected to join the president on his upcoming trip to Japan for the G-20 summit.