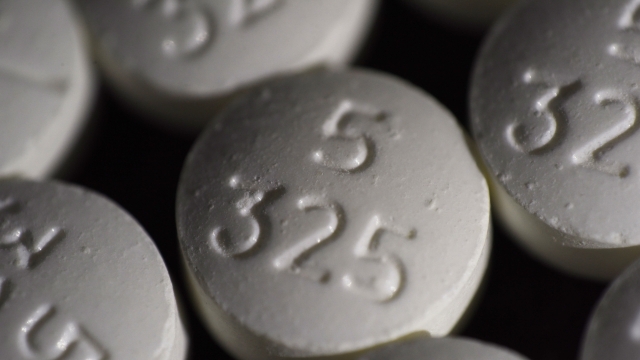 SMS
States Begin Receiving Money From $26B Opioid Settlement
By Adi Guajardo
By Adi Guajardo
September 23, 2022
Families hope the money can help combat an epidemic some say is just getting worse, as fentanyl claims lives and targets younger generations.

Opioids rocked households and seized people of all walks of life.

Kim Humphrey, a commander with the Phoenix Police Department at the time, thought he had it all.

"A marriage, a home, a wonderful life raising two sons," he said. "It was really good."

But a call about his 15-year-old son ignited distress that would span nearly a decade:

"'My daughter goes to school with your son and she's very concerned that he's going to overdose,'" he continued.

A drug test confirmed their fear — it came back positive for opioids. The struggle spiraled and extended its grip to their second son.

"As a parent, we're looking at this and saying, 'We must be the worst parents on the planet,'" Humphrey said. 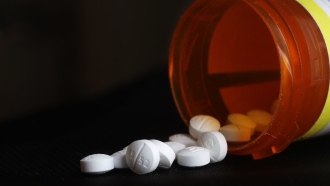 It took Humphrey and his wife years to find a nonprofit support group called Parents of Addicted Loved Ones, also known as PAL, which he now leads.

"That was the first time that we were sitting in a room full of people who understood," Humphrey continued.

The opioid crisis contributed to more than 500,000 deaths in the U.S. in two decades. At the epicenter — three major pharmaceutical distributors and manufacturer Johnson & Johnson. A yearslong multistate lawsuit led to a historic $26 billion  settlement over the next 18 years.

Now, some of that money is starting to come in. This year, by the end of August, 27 of nearly 50 states that filed lawsuits had received a total of $310 million. Of that, Arizona received $16 million of their more than $540 million settlement — money Humphrey hopes will trickle down to PAL, which is in dire need of financial assistance following the pandemic.

"What we do is this peer-to-peer support that has plenty of research behind it that it works. And it did for us," Humphrey said.

Each state and county has a say in how the money is spent. In Wisconsin, a spending dispute temporarily blocked funds from distribution.

"This is the opportunity to kind of look at what you're doing and where you're investing money, and if there are any gaps," she said. "One, is to spend the money to save lives. Two, is to use evidence to guide spending. Three, invest in youth prevention. Four, focus on racial equity. And five, create a fair and transparent process."

She adds that the settlement includes basic payout guidelines.

"They are things like broadening access to naloxone or increasing the use of medications to treat opioid use disorder, enriching prevention strategies, improving treatment in jail," Whaley said.

It's treatment desperately needed as fentanyl fuels deaths and overdoses, with a holistic and smart spending approach.

Humphrey hopes families can find the peace his has now reached. Both his sons are now clean.