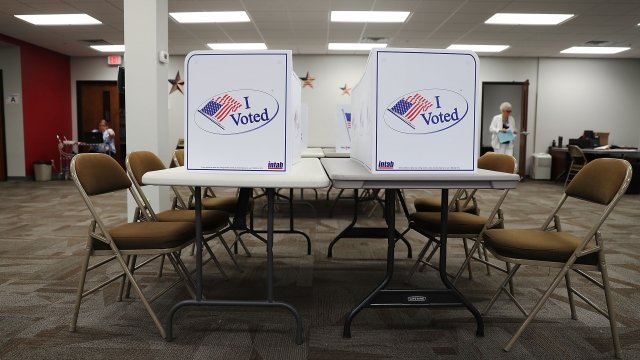 A State Department center that was created to combat election interference is still waiting for promised funding, according to a HuffPost report.

In 2016, Congress allocated $120 million for the Global Engagement Center, or GEC, which is charged with assessing and countering foreign election meddling attempts. The Defense Department agreed to pledge $40 million in funding for that initiative earlier this year, and when the money didn't get transferred, lawmakers expressed concern.

With the fiscal year coming to a close soon and midterm elections approaching, the worry is that funding delays are reducing the amount of time the unit has to counteract any potential interference attempts.

A State Department official told HuffPost it's optimistic the funds will be received in time and programs will be ready to go to combat foreign meddling efforts.

In an attempt to be proactive, a pair of bipartisan senators introduced an amendment for the next fiscal year that would shift the $40 million to the GEC so it can execute its plans to tackle election influence attempts.