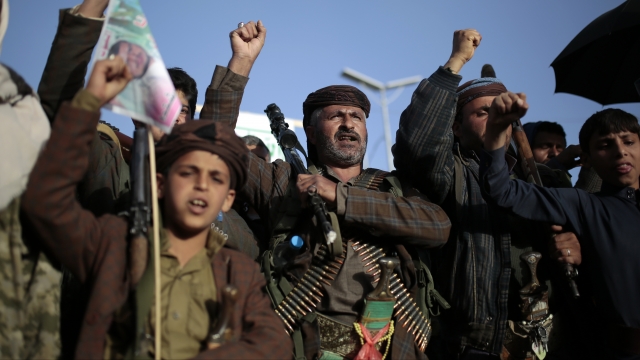 The U.S. State Department is defending a recent decision to delist Yemen's Houthi rebels as a terrorist group.

The Trump administration put the Houthis on the list in its final days, and the designation comes with severe U.S sanctions.

"The secretary's intent to delist is due as I said before, to the humanitarian consequences of this last minute designation. We can do two things at once. We can ensure that we do not add to the suffering of Yemeni civilians. Yemen now home to what is believed to be the world's worst humanitarian catastrophe while continuing to stand with Saudi Arabia in the face of these attacks from the Houthis," said State Department spokesperson Ned Price.

The delisting comes just days after President Biden ordered the U.S. to end support for Saudi-led offensive military operations against the rebels.