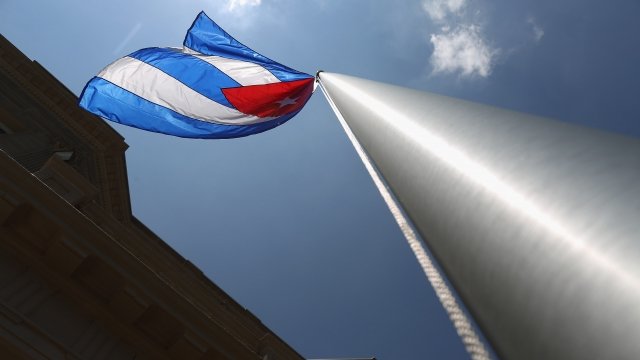 The U.S. Department of State ordered 15 Cuban officials from the embassy in Washington, D.C., to leave the country.

This comes after the U.S. ordered most of its own personnel out of Havana, citing attacks targeting American Embassy employees.

Symptoms of these mysterious attacks have included hearing loss, dizziness and cognitive issues.

The State Department hasn't blamed the Cuban government for the attacks but says Cuba should be responsible for taking steps to prevent them. Now, the U.S. wants the number of Cuban diplomatic personnel working in America to be equal to American diplomats working in Havana.

In a letter last month, five Republican senators pushed for the secretary of state to expel Cuban diplomats.

Sen. Marco Rubio signed that letter. On Tuesday, he praised the president and State Department for removing "Castro regime employees" from the embassy in Washington, D.C.

Some fear these expulsions could harm diplomatic relations between the U.S. and Cuba. 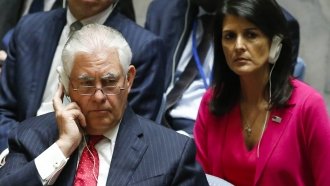 After all, the Cold War rivals only recently restored diplomatic ties.

Plus, forcing diplomats to leave your country can be seen as a message.

But there might be a different motive behind the Cuban expulsions. An unnamed American official told CBS most of the Cuban workers on their way out are known intelligence officers.