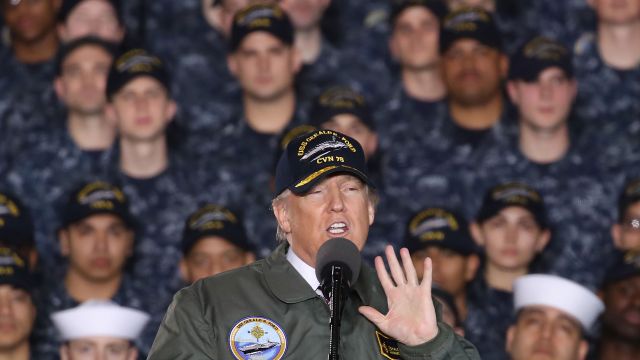 During his inauguration speech, President Trump said, "From this day forward, it's going to be America First."

According to a report in Foreign Policy, Trump's State Department is looking to cut 50 percent or more of its funding for the United Nations.

The Trump administration previously planned to introduce an executive order asking for a 40 percent decrease in U.N. funding, according to The New York Times. That order was delayed over legal concerns. 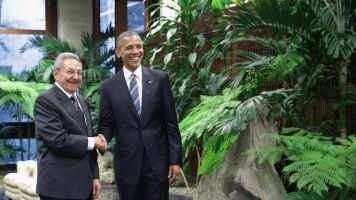 The outlet notes the U.S. spends $10 billion annually on the U.N. About $4 billion of that comes from the State Department, according to the agency's most recent $50 billion budget request.

The funding drawdown could be disastrous for the U.N., which depends on the U.S. for 22 percent of its regular budget and 28 percent of its peacekeeping budget.

One expert told Foreign Policy that if funding is cut for humanitarian agencies, like the U.N.'s refugee and food programs, it could "leave a gaping hole that other big donors would struggle to fill. ... You are basically talking about the breakdown of the international humanitarian system as we know it."

But Trump has already committed to a $54 billion raise for the U.S. military, which leaves less room for funding diplomacy and foreign aid.

All of Trump's budget requests will have to pass through Congress in order to take effect.