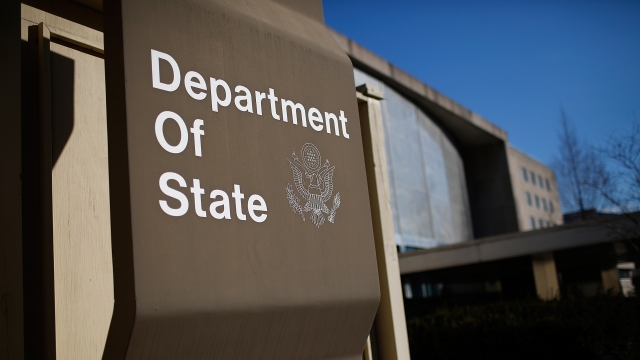 The State Department is canceling a conference on international border security because of the partial government shutdown.

The 16th International Export Control and Border Security Conference was supposed to take place in Edinburgh, Scotland, in mid-February.

But according to a letter obtained by CNN from the director of the Office of Export Control Cooperation, the conference has been postponed because of the "uncertainty associated with the continuing partial U.S. federal government shutdown."

According to the State Department, the conference aims to help partner countries build strategies to limit the development of weapons of mass destruction and prevent "conventional weapons" from being transported across borders.