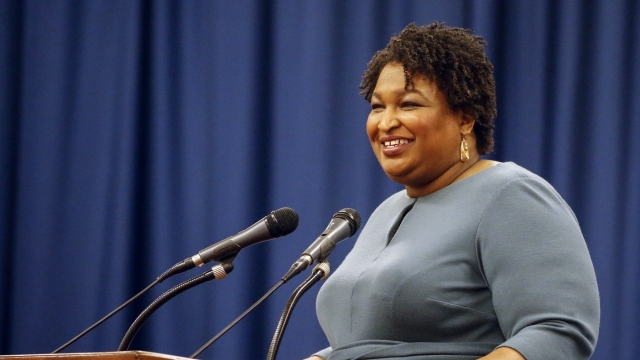 Well, if you didn't know Stacy Abrams' name before the presidential election, I'm sure you know it now.

She was a huge force behind record-breaking voter turnout in Georgia and now she's on the list of nominees for a Nobel Peace Prize.

She joins candidates including former President Donald Trump and his son-in-law Jared Kushner and several others.

The winner will be announced in October.