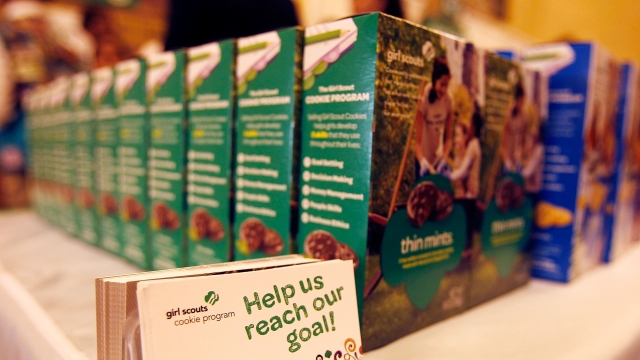 In the midst of Girl Scout Cookie season, St. Louis' archdiocese is urging Catholics to avoid joining the girls' group or even making purchases from it.

Concerns from church leadership include the Girl Scouts' affiliations with groups that support contraceptives, homosexuality, and abortion and transgender rights.

In a public letter, the city's archbishop wrote, "Girl Scouts is exhibiting a troubling pattern of behavior and it is clear to me that as they move in the ways of the world it is becoming increasingly incompatible with our Catholic values."

The chief executive for the area's Girl Scout chapter told The New York Times the archdiocese's concerns "misrepresent how Girl Scouts of Eastern Missouri serves girls in our community." She added issues related to sexuality or reproduction aren't discussed in the chapter "as these matters are best discussed within the family."

For its part, the archdiocese hasn't cut ties between any of its parishes and Girl Scout troops. It is, however, reportedly looking for alternative groups to promote.

This video includes clips from the Archdiocese of St. Louis and Girl Scouts and images from Getty Images.