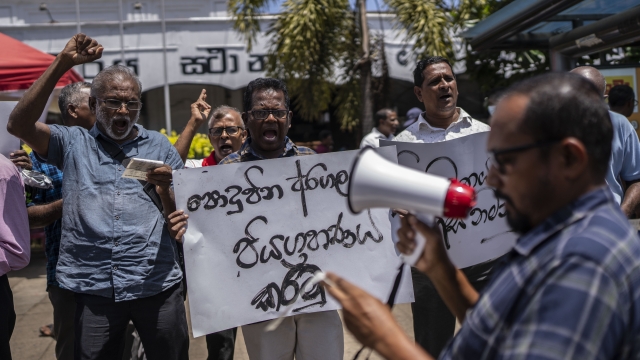 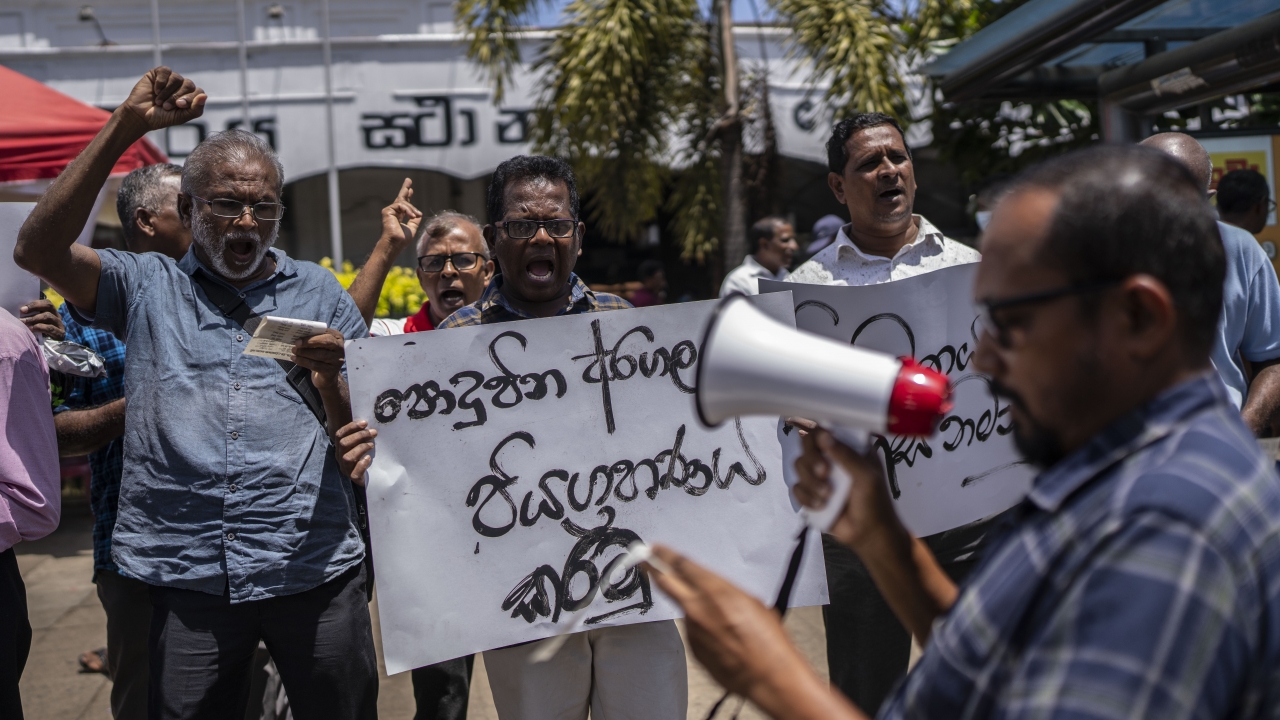 Sri Lanka's acting president on Monday declared a state of emergency giving him broad authority amid growing protests demanding his resignation two days before the country's lawmakers are set to elect a new president. 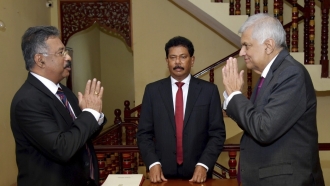 Wickremesinghe's move to impose a state of emergency comes as protests demanding his resignation have continued in most parts of the country, with some burning his effigy.

Wickremesinghe said in a statement that negotiations for a bailout package with the International Monetary Fund were nearing conclusion while discussions for assistance with foreign countries were also progressing. There has been no comment from IMF to Wickremesinghe's assessment of the bailout talks.

He said that relief was being provided to people and steps taken to resolve shortages of fuel and cooking gas.

However, he said "elements within society" were trying to disrupt peace. He did not specify, but said that disruptions won't be allowed to hinder the country's progress.

Wickremesinghe said that peaceful protesters who had legitimate concerns would be engaged with by the government and solutions found for them. He also urged political parties to put aside their differences and form "an all-party government which would allow the country to recover from the economic crisis."

There was no immediate response from political parties to his latest comments, but they have been working on a unity government.

Lawmakers who met on Saturday began the process of electing a new leader to serve the rest of the term abandoned by Rajapaksa. Nominations for the election of the new president will be heard on Tuesday, and if there is more than one candidate, the lawmakers will vote on Wednesday.

The emergency decree issued by Wickremesinghe invokes sections of the Public Security Ordinance that allow him to make regulations in the interests of public security and order. He can authorize detentions, take possession of any property and search any premises. He can also change or suspend any law.

Sri Lanka has run short of money to pay for imports of basic necessities such as food, fertilizer, medicine and fuel for its 22 million people. Its rapid economic decline has been all the more shocking because prior to the crisis, the economy had been expanding with a growing, comfortable middle class.

Sri Lanka is seeking help from the IMF and other creditors, but top officials say its finances are so poor that even obtaining a bailout has proven difficult.

The economic hardships led to political upheaval and widespread protests demanding the government led by Rajapaksa step down. Although many ministers resigned in April, Rajapaksa had remained in power until last week, when he flew first to the Maldives then to Singapore. 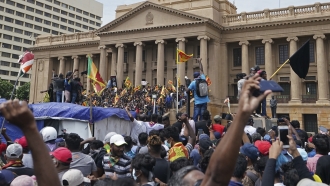 The main protests have occurred in the capital, Colombo, where large crowds occupied the front of the president's office for more than 100 days.

The protesters accuse Rajapaksa and his powerful political family of siphoning money from government coffers and hastening the country's collapse by mismanaging the economy. The family has denied the corruption allegations, but Rajapaksa acknowledged that some of his policies contributed to the meltdown.