T-Mobile And Sprint's Planned Merger Is A No-Go 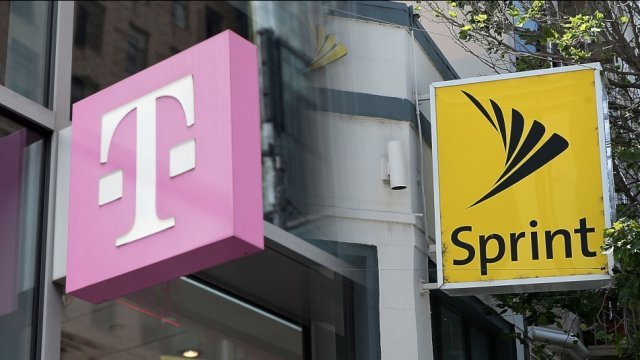 SMS
T-Mobile And Sprint's Planned Merger Is A No-Go
By Gabrielle Ware
By Gabrielle Ware
October 31, 2017
Sprint's parent company seems to have soured on the idea since reports of the merger surfaced last month.
SHOW TRANSCRIPT

Sprint and T-Mobile won't be merging after all.

After a period of protracted flirting with the idea, Sprint's parent company opted not to merge the company with its rival cellular provider.

But Softbank, Sprint's owner, seems to have soured on the idea. Its board reportedly voted last week not to give up control. And both companies skipped conference calls with investors last week to avoid discussing the merger, according to the Wall Street Journal. 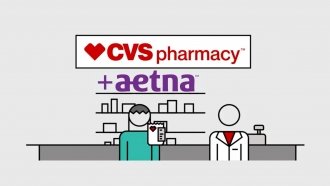 What Would A CVS-Aetna Merger Do For Consumers? Experts Aren't Sure

Sprint and T-Mobile's merger talks go back years. A similar deal was canceled over regulator concerns back in 2014.

The Wall Street Journal reports, "instead of a merger, Sprint plans to make a significant investment in its network."