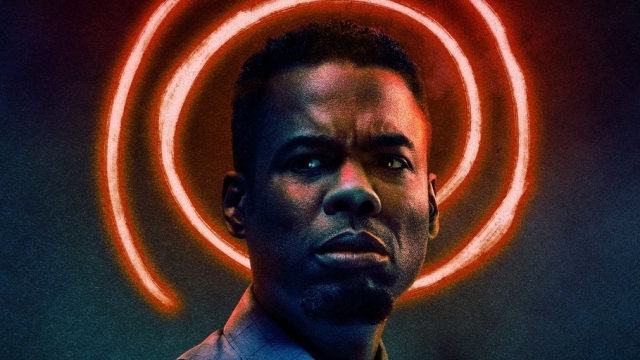 Whether you're a glutton for gore or someone who covers their eyes during horror movies, chances are you know who this is: Jigsaw, the nightmare-inducing villain of the "Saw" franchise.

Darren Lynn Bousman, director of "Spiral: From The Book Of Saw":

"When I started off making the 'Saw' films, gore and violence was a gimmick. I used it to try to gross out the audience, as well as one-up other horror filmmakers."

Darren Lynn Bousman is the filmmaker behind the second, third and fourth films in the "Saw" franchise. And this year, he's back with "Spiral" — a new film in the franchise starring Chris Rock and Samuel L. Jackson.

Bousman: "It relies on the mythology of the previous eight films, but you can go into 'Spiral' never seeing a 'Saw' film."

"Spiral" is the ninth film in the franchise, which has long been a staple in the horror genre.

Bousman: “I’ve lived a lot between the last film and this one. … I think coming around this time, the violence in ‘Spiral’ is not a gimmick, it just serves the story."

More than a decade after directing "Saw IV," Bousman says both the franchise and horror films in general have continued to evolve — bringing in new voices like Ari Aster, Robert Eggers and Jordan Peele, who've each added more creative depth and a focus on storytelling to the genre.

Bousman: "The horror audience is so large now that movies like 'Spiral' work, and movies like 'Hereditary' work, and they can each have their own unique audience and still be a part of that horror umbrella."