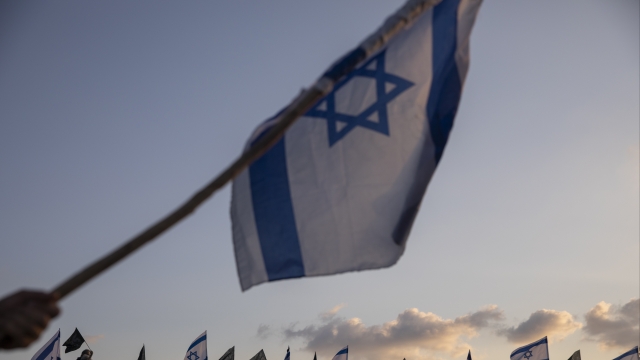 Jewish groups and some lawmakers say the conflict in Gaza and Israel has led to a spike in attacks against those in the Jewish community around the world.

The Anti-Defamation League says it's received almost 200 reports this week of possible antisemitic incidents in the U.S. — way up from the week before.

It highlighted a scene in Los Angeles: people, shouting against Israel, attacked diners outside a restaurant. Police are investigating it as a possible hate crime.

The group also says antisemitic instances are on the rise across Europe. Synagogues in Germany, Spain and the U.K. have been vandalized.