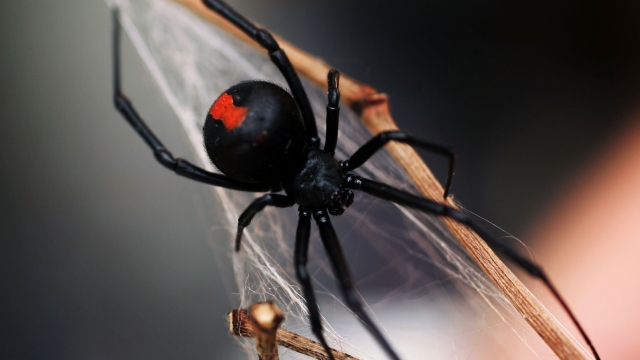 SMS
There's Nothing Itsy Bitsy About The Number Of Bugs Spiders Eat
By Lindsey Pulse
By Lindsey Pulse
March 15, 2017
A study estimates the creatures eat as much or more than the global human population every year.
SHOW TRANSCRIPT

Spiders eat a lot — like, as much or more than humans do.

A study found the arachnids down between 400 million and 800 million metric tons of prey every year. 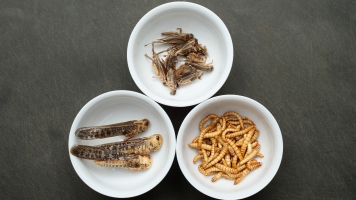 Who Needs Beef When You Can Eat Bugs?

If you're wondering why all of this matters, imagine if spiders didn't get rid of at least 400 million metric tons of bugs every year. Enough said.

But in more serious terms, this matters because scientists have quantified how big of a role the eight-legged critters play in the global ecosystem.

And spiders are apparently pretty difficult to track. Some are nocturnal, and others are just really good at hiding.

Ultimately, the authors point out, these findings show spiders are "major natural enemies of insects" and help limit population sizes.

Another fun fact: Spiders have a population density up to 1,000 spiders per square meter. So there are probably a few around you right now.