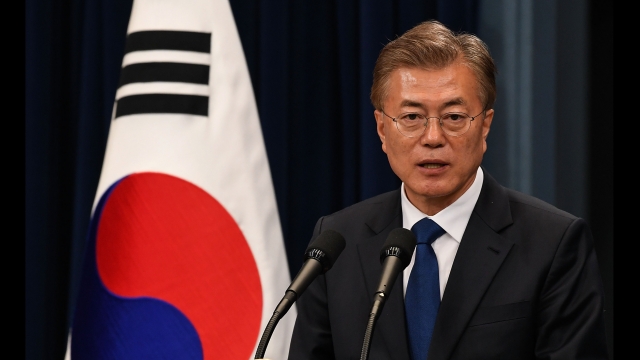 South Korea's new president just found out he has a few extra U.S. missile launchers lying around in his country. And he's not happy about it.

President Moon Jae-in won his election in early May — about a week after the U.S. said two THAAD missile-defense launchers were up and running in South Korea.

THAAD systems usually use multiple launchers — and Moon recently found the other four units were already in his country. 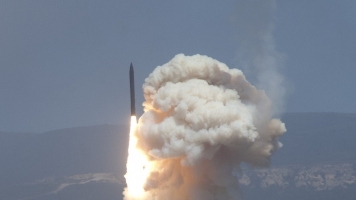 Moon's administration says no one at Korea's Ministry of Defense told them about the launchers, which haven't been deployed yet. Moon has started an investigation into why he wasn't informed.

THAAD's deployment has been highly controversial — it's meant to protect the country from North Korean missiles, but some South Koreans are worried it will provoke China.

And Moon isn't keen on anything that widens the rift between North and South Korea — he's called for more diplomatic and economic cooperation between the two estranged nations.