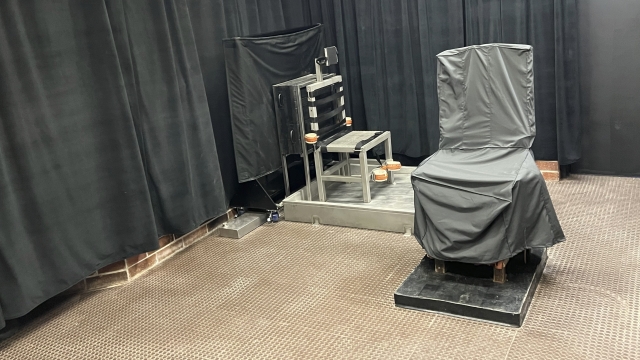 SMS
South Carolina Inmate Picks Firing Squad Over Electric Chair
By Associated Press
By Associated Press
April 16, 2022
57-year-old Richard Moore has spent more than 20 years on death row after being convicted of the 1999 killing of a convenience store clerk.

A South Carolina prisoner scheduled to be the first man executed in the state in more than a decade has decided to die by firing squad rather than in the electric chair later this month, according to court documents filed Friday. 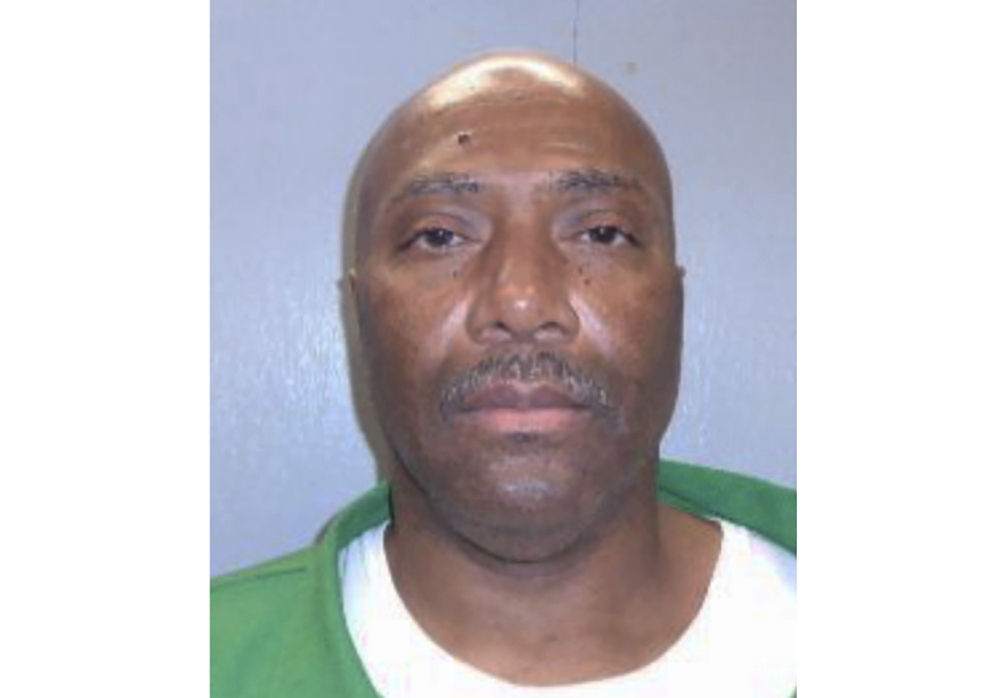 Richard Bernard Moore, 57, is the also first state prisoner to face the choice of execution methods after a law went into effect last year making electrocution the default and giving inmates the option to face three prison workers with rifles instead.

Moore has spent more than two decades on death row after being convicted of the 1999 killing of convenience store clerk James Mahoney in Spartanburg. If executed as scheduled on April 29, he would be the first person put to death in the state since 2011 and the fourth in the country to die by firing squad in nearly half a century.

Only three executions in the United States have been carried out by firing squad since 1976, according to the Washington-based nonprofit Death Penalty Information Center. Moore’s would mark the first since Ronnie Lee Gardner ’s 2010 execution by a five-person firing squad in Utah.

South Carolina is one of eight states to still use the electric chair and one of four to allow a firing squad, according to the center.

In a written statement, Moore said he didn’t concede that either method was legal or constitutional but he more strongly opposed death by electrocution and only chose the firing squad because he was required to make a choice.

“I believe this election is forcing me to choose between two unconstitutional methods of execution, and I do not intend to waive any challenges to electrocution or firing squad by making an election,” Moore said in the statement.

The state’s new law was prompted by the decadelong break in executions, which corrections officials attribute to an inability to procure the drugs needed to carry out lethal injections.

Moore’s attorneys have asked the state Supreme Court to delay his death while another court determines if either available method is cruel and unusual punishment. The attorneys argue prisons officials aren’t trying hard enough to get the lethal injection drugs, instead forcing prisoners to choose between two more barbaric methods.

His lawyers are also asking the state Supreme Court to delay the execution so the U.S. Supreme Court can review whether his death sentence was a disproportionate punishment compared with similar crimes. The state justices denied a similar appeal last week.

South Carolina's corrections agency said last month that it finished developing protocols for firing squad executions and completed $53,600 in renovations on the death chamber in Columbia, installing a metal chair with restraints that faces a wall with a rectangular opening 15 feet away. In the case of a firing squad execution, three volunteer prison workers will train their rifles on the condemned prisoner’s heart.

Moore is one of 35 men on South Carolina’s death row. The state last scheduled an execution for Moore in 2020, which was then delayed after prison officials said they couldn’t obtain lethal injection drugs.