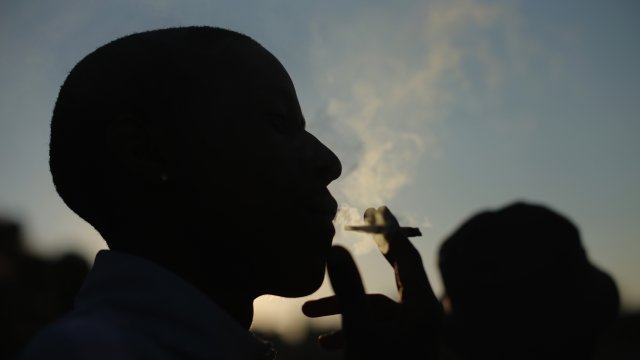 South Africa's highest court just made it legal to use and grow marijuana for private use.

The ruling declared two sections of a 1992 law and one section of a 1965 law invalid. The court said those sections, which effectively banned recreational marijuana use, violated a person's right to privacy.

The court suspended its decision for two years, giving South Africa's parliament the chance to change the country's laws.

But in the meantime, the court said it is legal to use or possess marijuana in private and it's legal to grow some for personal use. The judgment does not allow people to have weed in public, nor does it allow the sale of the drug.