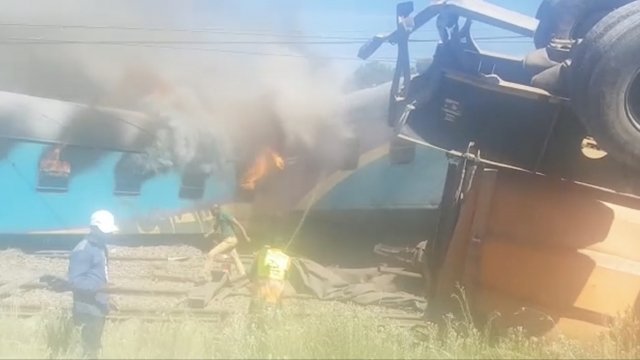 Several people are dead and dozens more are injured in South Africa after a collision between a passenger train and a truck.

The collision happened in the Free State province, about 115 miles southwest of Johannesburg. A local health spokesperson told reporters Thursday that officials had counted 12 deaths so far. 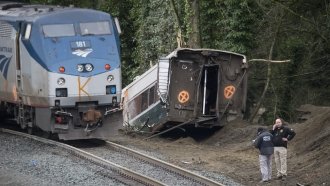 But the South African Broadcasting Corp. reported another official confirmed the death toll had risen to 14.

The wounded are being transported to local hospitals for treatment. An investigation into the crash is ongoing.