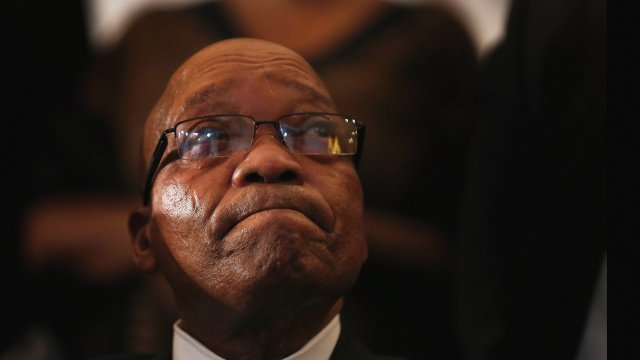 The embattled leader barely survived the no-confidence motion against him. 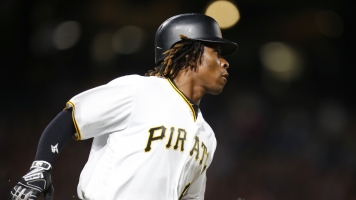 Zuma's opponents failed to get the 201 votes they needed to pass the measure. If they had succeeded, Zuma and his entire Cabinet would have been forced to resign.

Zuma has survived several previous attempts to oust him from office. But this was the first time lawmakers voted anonymously.

His opponents hoped the secret ballot would increase the chances of forcing him out by allowing members of his own party to covertly dissent.

Zuma was first elected back in 2009, and he's been plagued by criminal investigations and corruption allegations ever since. His current term is set to end in 2019.