Code-Switching: A Linguistic Phenomenon And The Focus Of A New Film 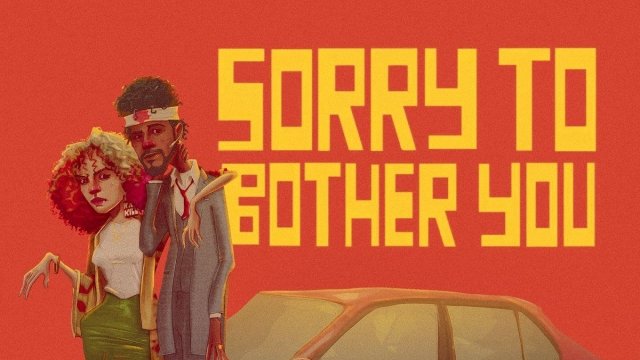 SMS
Code-Switching: A Linguistic Phenomenon And The Focus Of A New Film
By Casey Mendoza
By Casey Mendoza
July 6, 2018
Boots Riley's film "Sorry To Bother You" satirizes the common linguistic process.
SHOW TRANSCRIPT

The comedy "Sorry To Bother You" satirizes something you probably do without even thinking about it: code-switching. Linguists describe this as the "process of shifting from one linguistic code ... to another." These "linguistic codes" include languages, dialects or even accents and tones of voice.

NPR, which has a series called "Code Switch," says the process is generally automatic. Most of us may not realize it's happening, but we do it to fit in or even help further our careers.

Code-switching at work forms the basis for "Sorry To Bother You," which reviewers have called surreal, trippy and wild — but also relatable. Like the main character, director Boots Riley also once worked in telemarketing.

Beyond the everyday American, high-profile people code-switch too. 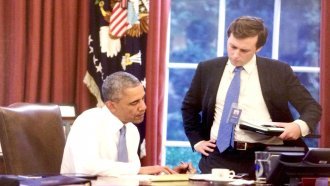 Making The President Hilarious: A Former Speechwriter Tells His Story

Former President Barack Obama's code-switching during the 2016 White House Correspondents' Dinner was clearly deliberate and humorous. Followers of the politician's rhetoric have noted how distinct his voice could be depending on where he was speaking and who he was speaking to.

Former President Bill Clinton did the same with his southern accent — emphasizing it for casual appearances, but toning it down for official speeches. Experts say this is "strategically employed to gain support in the run-up to and during elections." 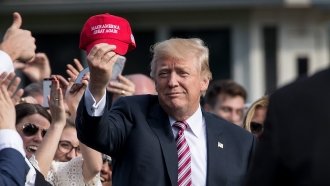 But code-switching wasn't born as a deliberate political strategy. Some linguists say the process has origins in "the linguistic prejudices of the middle class." To put it simply, the idea that some forms of speech are more accepted than others is evidence of institutional bias.

Outside the U.S., code-switching in countries like the Philippines can be "a form of resistance" against the rise of English as a global default. This is because it allows people to preserve and honor their local languages.