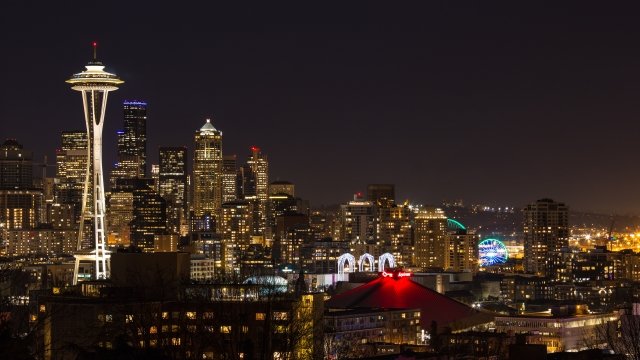 Teachers in Washington are on strike after months of negotiation between unions and school districts failed to produce an agreement.

So far, the strikes are largely limited to southwest Washington state, including the Portland suburb of Vancouver. But thanks to a state Supreme Court decision, more strikes could develop in the coming weeks.

Washington's Supreme Court ruled in 2012 that the state wasn't sufficiently funding its public schools. As of June, the state was finally meeting funding requirements. Now, unions across the state are arguing teachers aren't getting enough of that funding.

Earlier this week, Seattle's teachers' union voted to authorize a strike if it couldn't come to an agreement before the first day of school on Sept. 5.

The strikes come just months after similar strike in Arizona, West Virginia and Oklahoma yielded some pay increases and funding hikes for schools in those states.