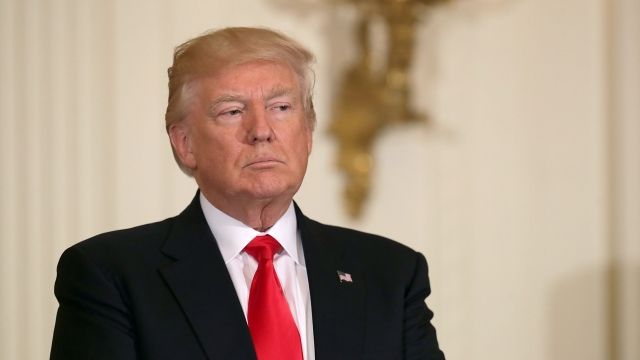 The proposal released Tuesday aims to reduce spending by $3.6 trillion over a span of 10 years. And it's where those cuts are coming from that has some lawmakers worried.

Medicaid, a program Trump vowed to leave untouched during his campaign, is set to lose $800 billion in funding over the next decade, according to a White House official who spoke to CNN.

The budget also slashes funding for other low-income assistance programs, the State Department, international aid and the Department of Education. 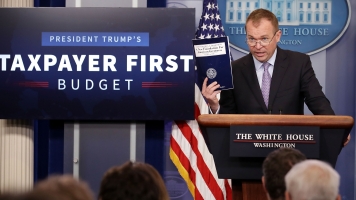 Trump's Budget Proposal Is Based On Some Pretty Optimistic Assumptions

Now some GOP lawmakers are speaking out. Sen. Lindsey Graham called the plan "terrible" because of cuts to the State Department.

And Rep. Hal Rogers called the cuts to Medicaid "draconian."

It's important to note that the budget proposal is largely a presidential wish list. Congress will make a lot of changes — and that's normal.

Senate Majority Leader Mitch McConnell told reporters the blueprint will be taken into consideration but won't determine the final outcome.