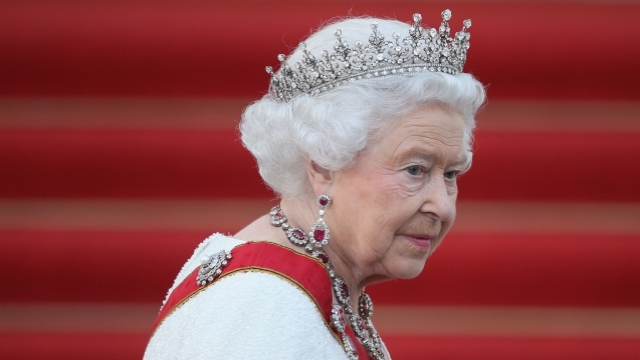 To give you some perspective, that means her reign has encompassed 13 presidents, 34 Olympic games and the rise and fall of the Berlin Wall. 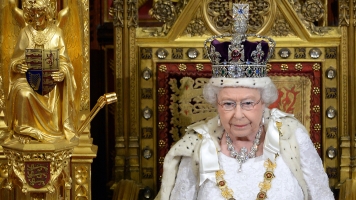 That's a lot of material to cover in "The Crown."